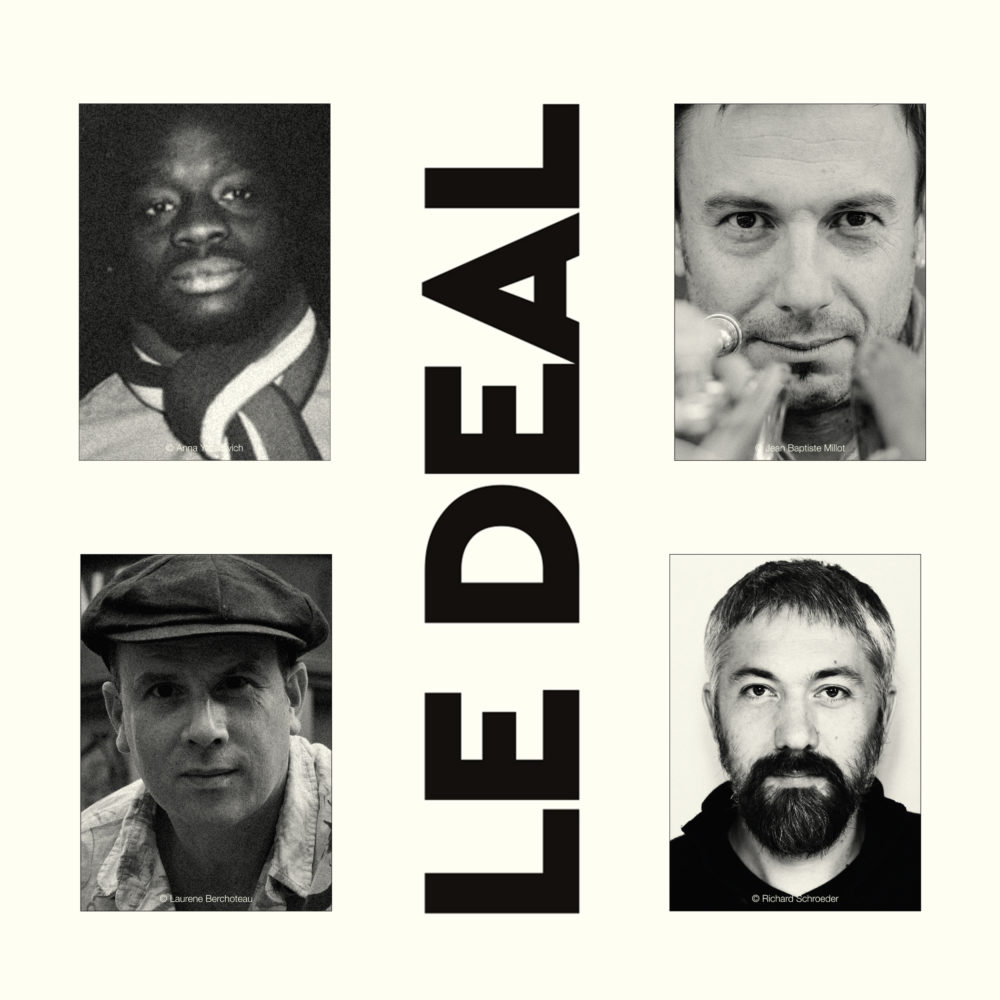 Needless to say, they’re used to play all over the globe and quite often to New York. During one of these trips to the Big Apple, they discovered that the legendary Van Gelder studio (where most of Blue Note, Verve and CTI albums were recorded) was still active and opened so they decided to book a few days session.

Here is the story told by Florian Pellissier: “The tracks had been written the night before. We were going to run through them and then record. A simple plan. Van Gelder had passed a while back, but he left the keys and secret codes with his faithful assistant Maureen before heading off to create the right sound up in heaven. Nothing had changed in the atmosphere or configuration, not even the way the mics were placed. The studio and its wooden beams still exuded New York’s sixties jazz, dimly lit streets and clubs where anything might happen past midnight. Maureen knew just how to capture the ambiance of the sessions and bottle the energy without spilling a drop, taking infinite care to collect each cymbal tone, drum roll and trumpet phrase, without losing a single vibrating bass string or the slightest keyboard pause.”

Exciting new French Jazz quartet. Jazz Traficantes could prove once and for all that French Jazz can indeed cross the borders.