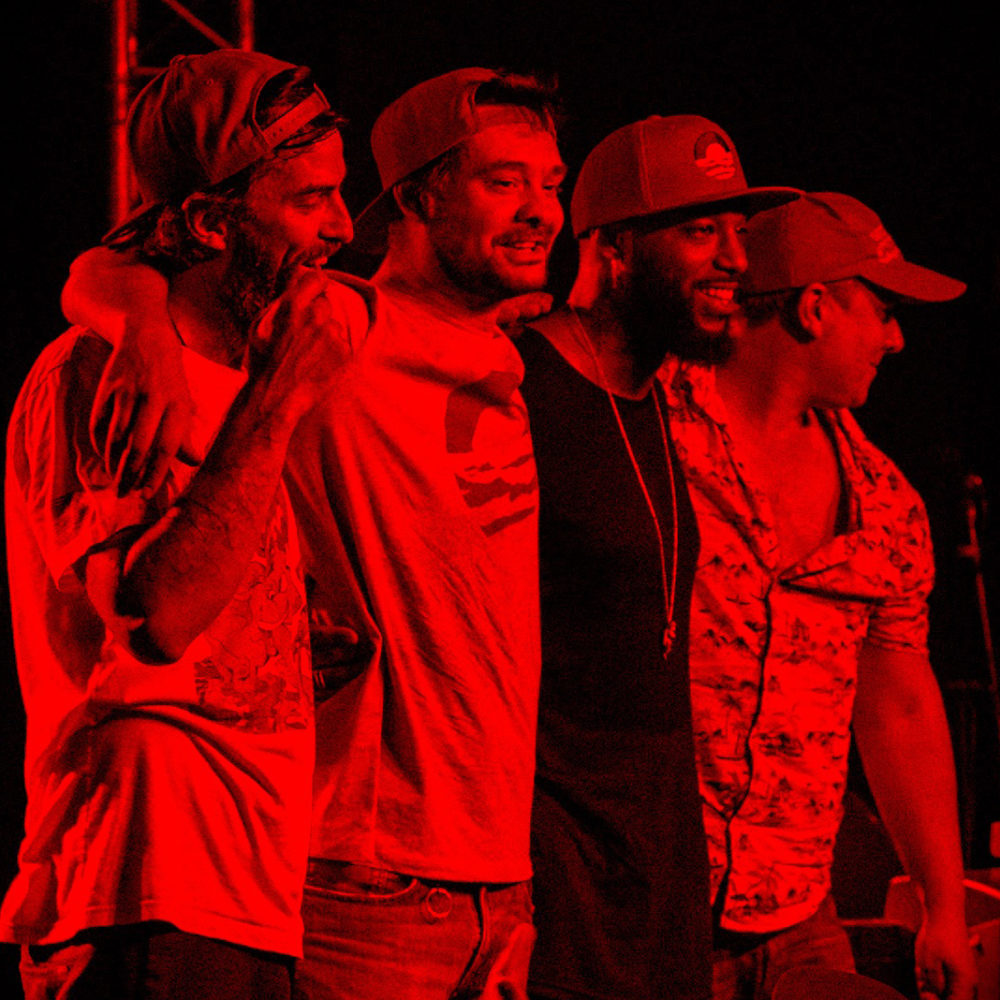 The new generation of French Jazz-Funk is here to bring you into outer space.

This musical UFO back from the seventies inherits from the genre with respect to its legends like Azymuth, Headhunter, Cortex or Roy Ayers to name a a few. Bringing this heritage to a more moderna esthetic is part of their talent with somehow the same process our British neighbors are applying to modern jazz since the last few years: strong rhythm parts with syncopated and killer grooves backed by powerful jazz chords: Aldorande is a groove machine which  crafts downtempo groovers to uptempo bangers. They’re the modern spacefunk explorers: no gravity expected. 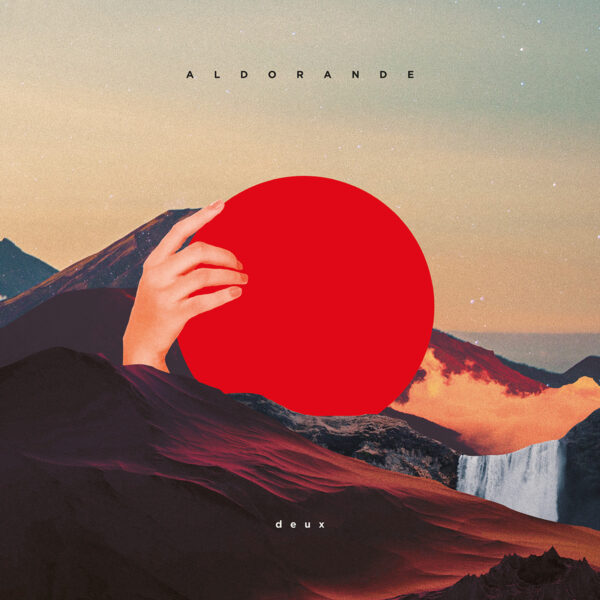 The second album of jazz-funk quartet Aldorande for all like-minded souls searching for the perfect beat. 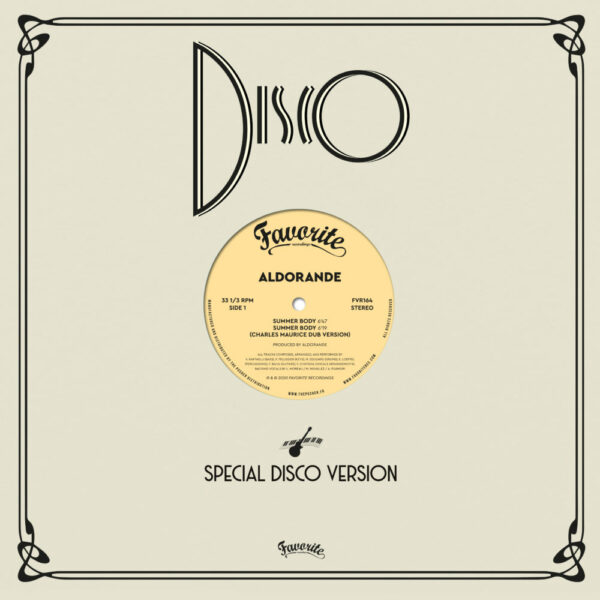 Aldorande is back! The French Jazz-Funk quartet returns with a strong new EP Summer Body / Breakfast in Space widening its musical universe. 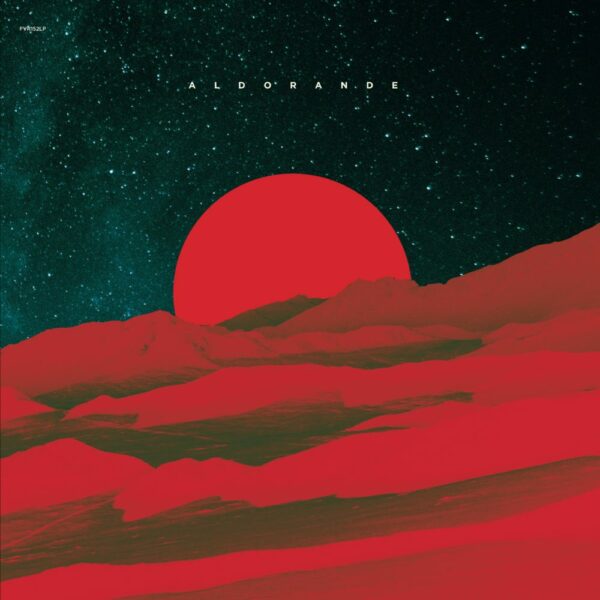