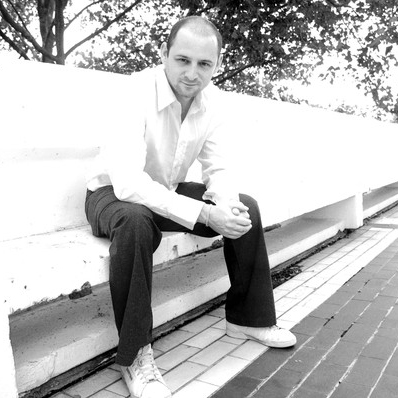 Among his various projects, don’t miss Homework Dub, his own vision of the multiplatinum classic album by Daft Punk, quickly acclaimed internationally as a true performance, or the Hollywoo Dub, a series of reworks from classic musical songs from original soundtracks.

In 2021, Mato releases a series of reworks and Dub variations of the most iconic horror movies soundtracks reunited in a new LP, Scary Dub. 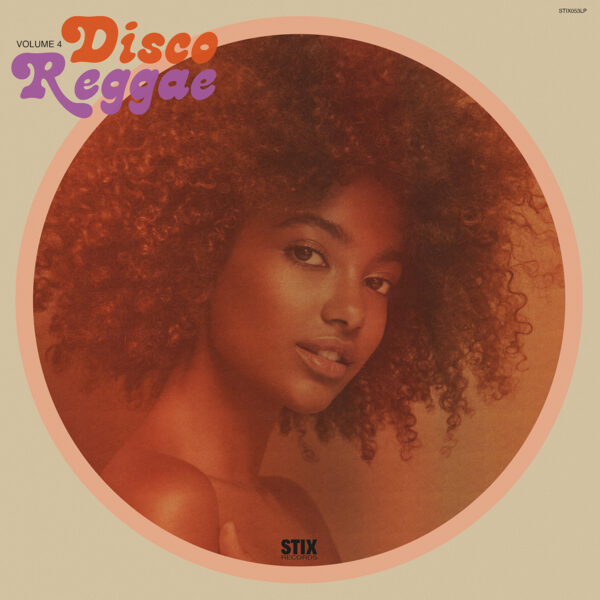 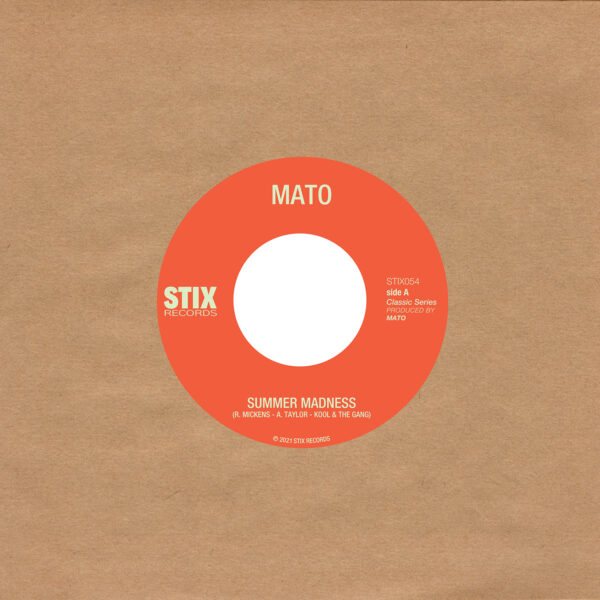 Stix label regular Mato returns with an exciting collection of two reworks from Kool & The Gang and Bill Withers! 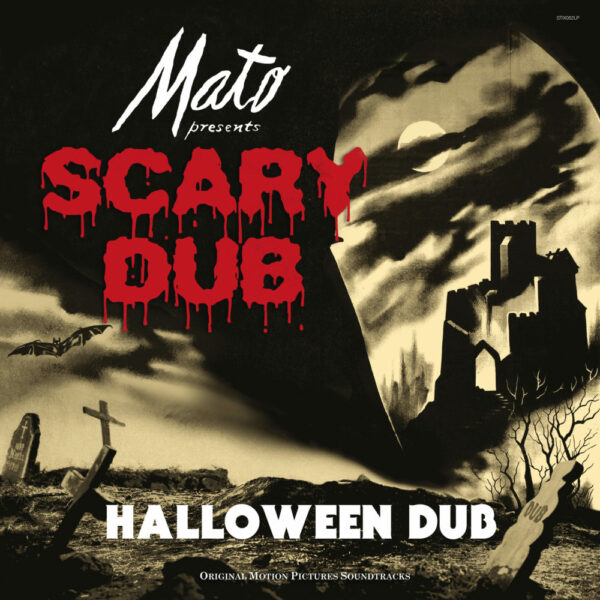 Halloween Dub is the new digital single by Mato from his forthcoming 2021 Scary Dub album.