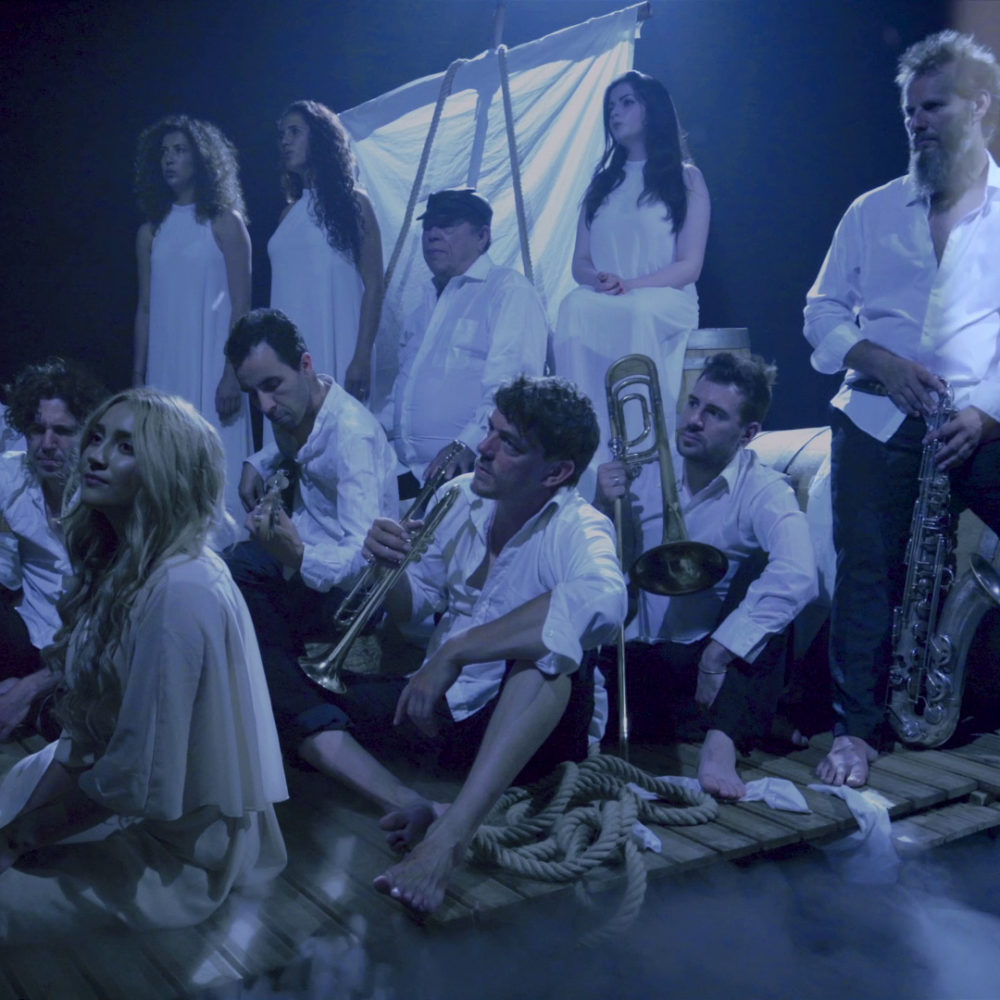 Born in 1949 in Recife (Brazil), Roberto De Melo Santos, despite a very light discography, is among the true icons of the Brazilian Soul music under his artist alias, Di Melo. His collaboration with the french Jazz-Funk band Cotonete is a very funky story…

More than 40 years after its first release, the famous album of Di Melo sells for several hundred euros in its original version, and even for the few reissues that were offered. Not very active since then, Di Melo however returned in 2016 with the album O Imorrível, released on the Brazilian label Casona Produções.

It is then that a year later, came a meeting with the French group Cotonete, that Florian Pellissier, founding member and keyboard within the band tells us about: “On tour in Brazil with Cotonete, we had a few days off in Sao Paulo and I really hoped to make a collaboration with an important artist or band from the Brazilian funk scene. We had thought of Marcos Valle, Meta Meta or Ed Motta… but Rafaela Prestes our Brazilian “sound ingineer/genious” told me she’d worked with Di Melo for his recent comeback and gave me his number. No sooner said than done, as I’m a huge fan of Di Melo.

The next day he arrived at our house with Jo, his wife, and Gabi, his daughter. He takes the guitar in front of us and gives us a private show of 3 hours… we cried the tears of joy. He had 400 original songs never recorded, a gold mine. On the same night, we started working the arrangements for 2 days, followed by a rehearsal and two small gigs in Sao Paulo. Immediately after, we recorded in the magical Epsilon B studio. This album is the summary of this moment, of these 5 days of madness spent together between “the best band in the world” and the legend Roberto Di Melo… Simple, beautiful, Brazilian-French, human music…”

Released in 2019, this LP, Atemporal, found its final version in collaboration with Favorite Recordings and is proudly presented as what we believe will become the genuine long-awaited follow-up to the classic Di Melo’s LP. 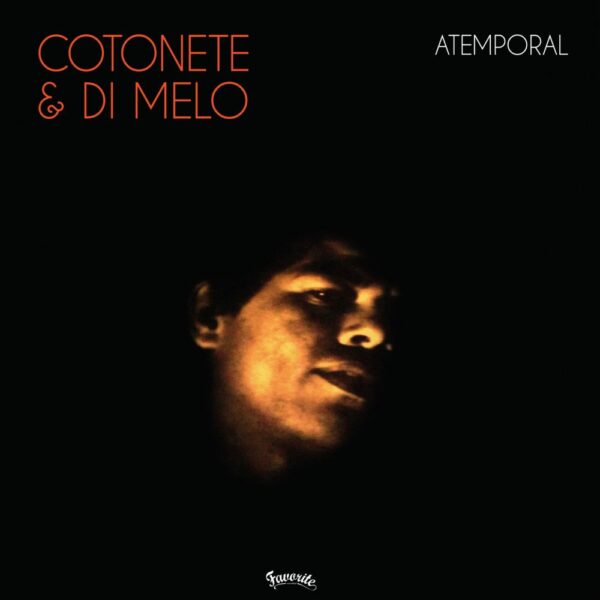 More than 40 years after his classic eponymous LP, legendary Brazilian-Soul singer Di Melo is back with a brilliant album produced and performed by Cotonete! 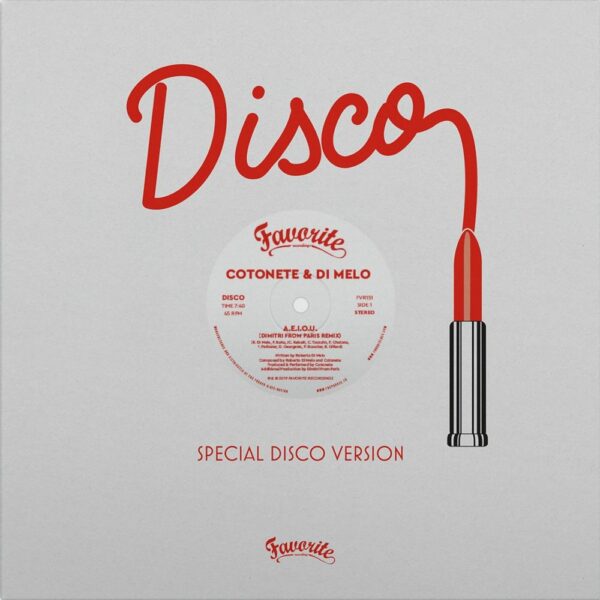 Dimitri From Paris honored us with a banging remix of “A.E.I.O.U.” by Cotonete & Di Melo!