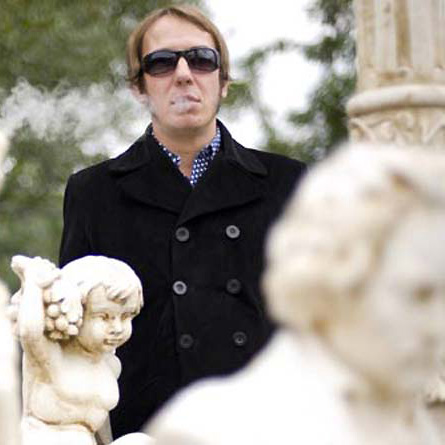 Mr Day is also known as the singer of French combo Metropolitan Jazz Affair, the main singer in The Dynamics, for his House-Soul records released on indie label Rotax, as well as his superb guest vocals on productions by Boozoo Bajou, Patchworks and Mr President!

Released in 2010, Small Fry evokes classic soul music, from Curtis Mayfield to Motown, and from northern soul to west coast, without being a specific genre album. The musical style is vast and replete, but the composition and production manage to never fall prey to shortcuts or repetitiveness.

Following Small Fry in 2012, Mr Day keeps affirming itself with a more ambitious new album which clearly set them at the intersection of Rock and Soul from the 60s to now. The band decided to use 100% analog production and recording techniques that contributed to produce a rich and organic sound. Thus Dry Up In The Sun appears resolutely timeless, that is to say in his vintage, yet modern approach. The beats perfectly coexist alongside the guitars, as in the great era of Primal Scream. And the alchemy seems natural on each of the 10 tracks that make up this inspired sophomore work. 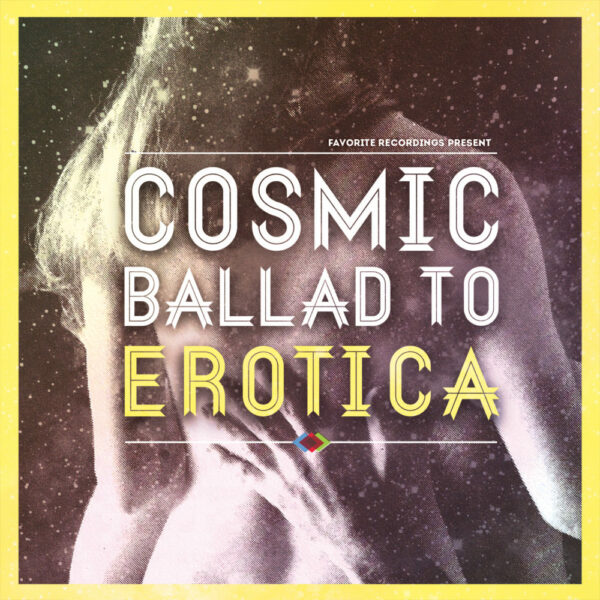 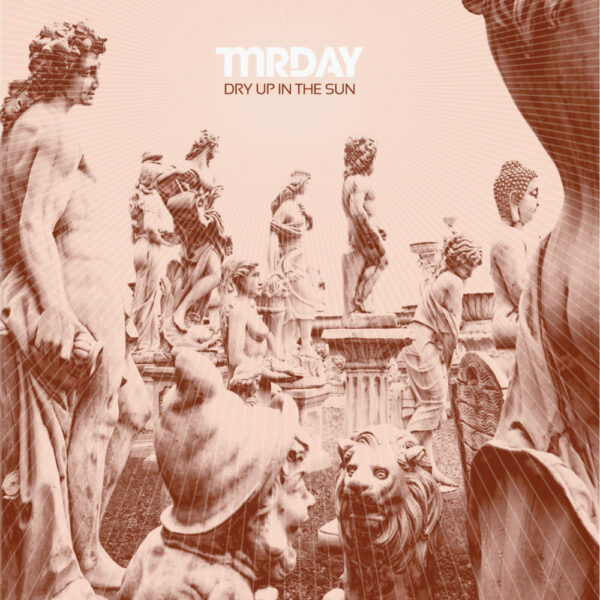 Following their acclaimed first LP, Small Fry, Mr Day go to next level with their sophomore effort, Dry Up In The Sun! 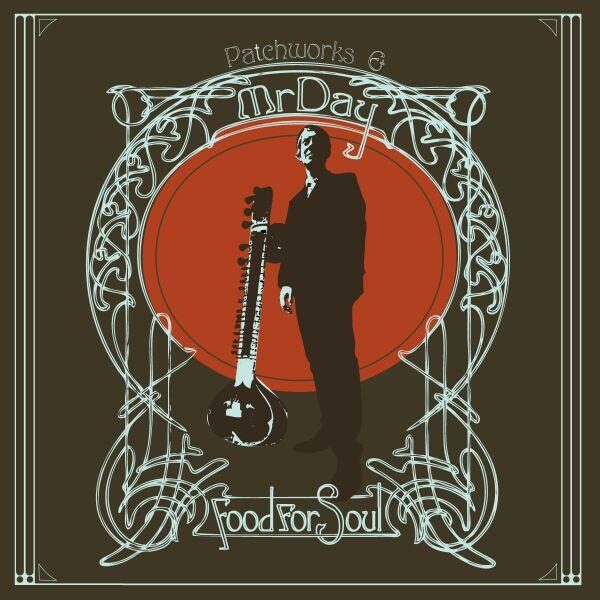 Patchworks and Mr Day next single Food for Soul, for Nescafé TV commercial.