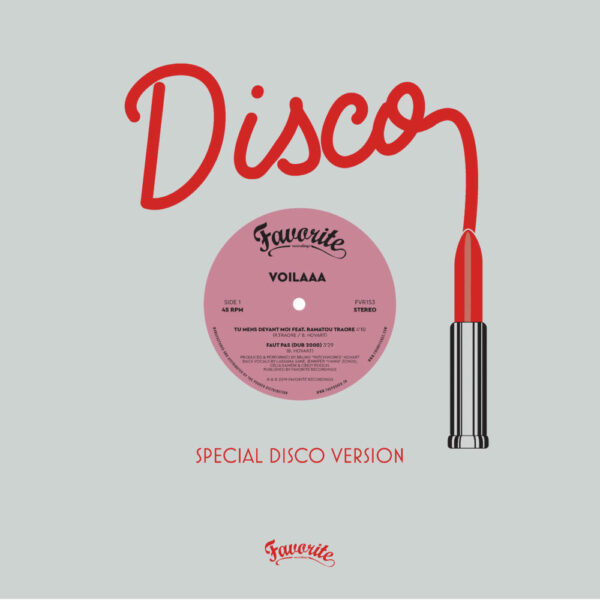 This time exploring the wide spectrum of the African and Tropical Disco scene, he received a massive international support for Voilaaa’s two first album, On te l’avait dit, and Des Promesses.

Following to that success and pursuing the same direction combining of the festive, yet sometime futile nature of Disco, and the instinctive, deep, sometimes rough nature of African music, Voilaaa’s now presenting a new 4 tracks EP, which will be followed later this year by a new LP.

Another killer package where Patchworks teams up again with longtime partner Pat Kalla, but also with newcomers to the project, like here Ramatou Traore and Ayuune Sule, both bringing great African languages vocals to “Tu mens devant moi” and “Woman Can Do”.