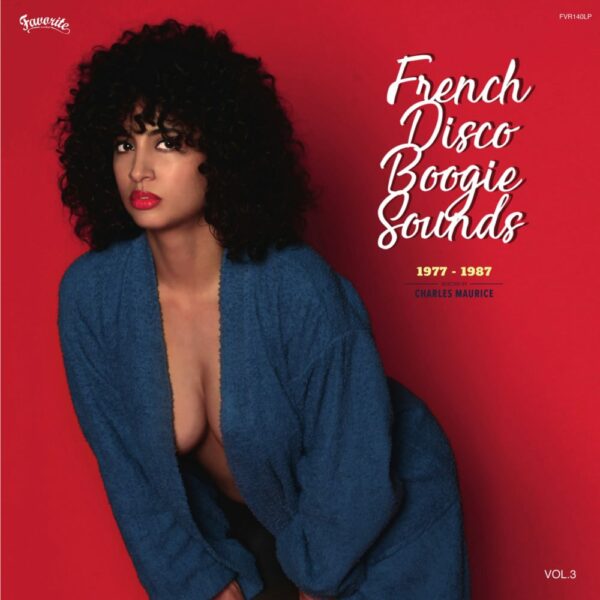 They say that good things come in threes… it must be true and we also proudly presents the third edition of our acclaimed French Disco Boogie Sounds compilation series.
Like on prior volumes, the complete tracklist is selected by label head honcho, Charles Maurice (aka Pascal Rioux), who’s unearthed 13 more forgotten and hidden tracks, all produced whether in France, in French, or by French artists between 1977 and 1987.
With most of these titles now very hard to find in their original edition and unknown by many, this compilation should be a must have for any Disco-Boogie-Funk music lover and collector.
Fully remastered from originals at The Carvery Cut (UK), French Disco Boogie Sounds Vol.3 (1977-1987, selected by Charles Maurice) is presented in a gatefold vinyl double LP and as CD.