Message In Our Music Selected by Waxist (Comp, RE) 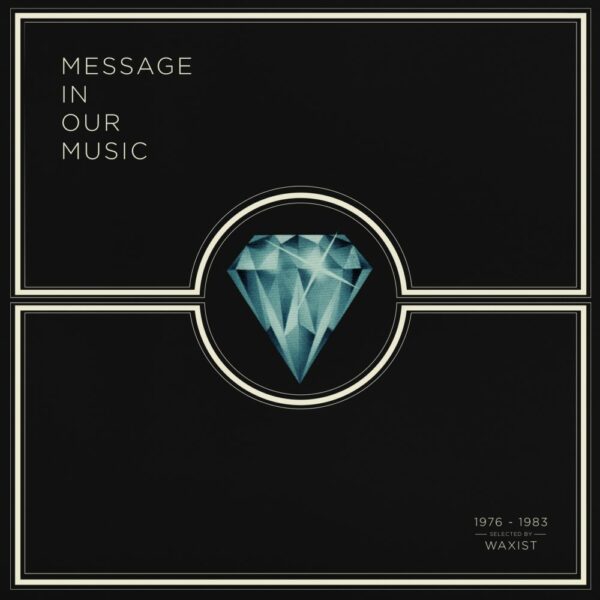 After a first year of activity with 3 beautiful single reissues, SOL DISCOS presents its first album, with the compilation Message In Our Music, selected by WAXIST. Focusing on Modern-Soul genre, the selection ranges from 1977 to 1983 and gathers a nice selection of independent and private press records, all officially licensed.

From the David Nathan‘s downtempo previously unreleased version of “Ain’t Nothing Like The Love”, to the beautiful Glen Missick‘s gospel dancer “Message In Our Music”, the album aims at providing to the listener a glimpse of the wide spectrum of productions that exist in this musical genre.

Some of these beauties are officially reissued on vinyl for the very first time, including some highly sought after records such as “Deep Inside Of You” by The Harden Brothers, “My Dream” by Harvell Guiton, or “Love With Me” by Don Scott.

The album has been fully remastered by The Carvery in the UK, and features liner notes for each of the songs, plus exclusive pictures provided by the involved artists & producers.