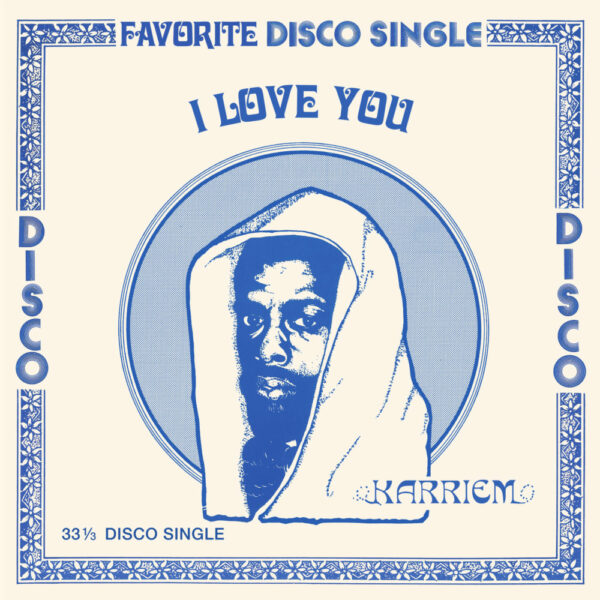 Pashlo Records was based in Oakland and owned by producer and musician Leroy Smith, who is also known for his Ocampo Records’ imprint, where he produced and recorded the very first songs from Darondo. The label had quite a short life between the middle 70s and early 80s, producing only singles from mostly unknown and forgotten artists.

Amongst them was this brilliant and obscure release by Karriem, very hard to find in its original version. Unearthed again in Charles Maurice’s collection, and officially licensed to Leroy Smith, it’s today reissued on vinyl for the first time, presented by Favorite Recordings in a deluxe version, housed in a classic tip-on jacket.