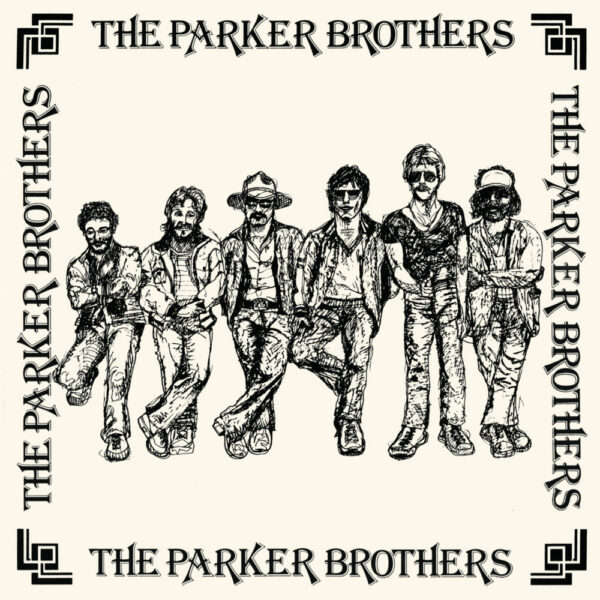 Favorite Recordings presents this new official album reissue of The Parker Brothers: Maybe one of the best Blue-Eyed-Soul/Modern-Soul private press albums you can imagine, surprisingly highly unknown and underrated.

Produced in 1981 by George P Grexa and released in a private-press version on his label Crown Vetch Enterprises, this album is filled with memorable material from the first note to the last, mixing Modern-Soul, Boogie, cross-over Jazz and Rock elements, for a result reminiscent of the WestCoast music’ golden years, however being recorded in Pittsburgh.

As one of the longtime favorite collectable piece for Charles Maurice, it’s a real honor and proud for Favorite Recordings, to finally officially reissue it from the original master tapes and for the first time on vinyl.