Googie & Tom Coppola – Shine the Light of Love (LP, RE) 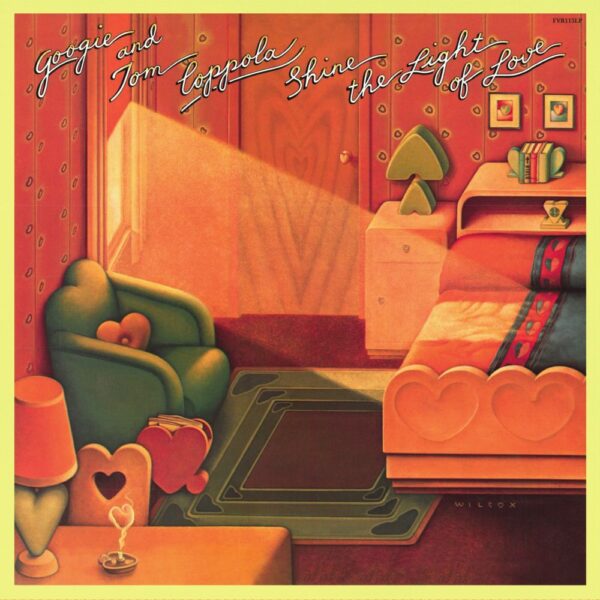 Thomas Wilkinson Coppola (aka Tom Coppola) is a pianist and arranger, known for being a principal member of the funky prog-jazz group Air (not to be confused with the French duo). He began working as a musician in Manhattan in the 1960s, where he met Carolyn Brooks (aka Googie Coppola). If they only released one self-titled album with Air in 1970, and Shine the Light of Love as a duo in 1980, these two amazing talents have collaborated with artists such as Herbie Mann, Lenny White, Flora Purim, Ray Barreto or Jeremy Steig to name just a few.

Shine the Light of Love was also released in 1980 on Columbia, after the couple left Air to become born-again Christian. A real lack of promotion from the label caused the record to disappear, however it was, in many ways, years ahead of their contemporaries. Googie’s vocals are an absolute delight – with a Minnie Riperton-esque sort of feeling – and the overall album’s got some nice jazzy touches and a sublime, sophisticated approach to the overall sound, while never falling into commercial.

A underrated masterpiece that definitely deserved more attention, which is why Favorite Recordings is deeply honored today to present it as a fully remastered reissue, housed in a fine gatefold sleeve including original notes.