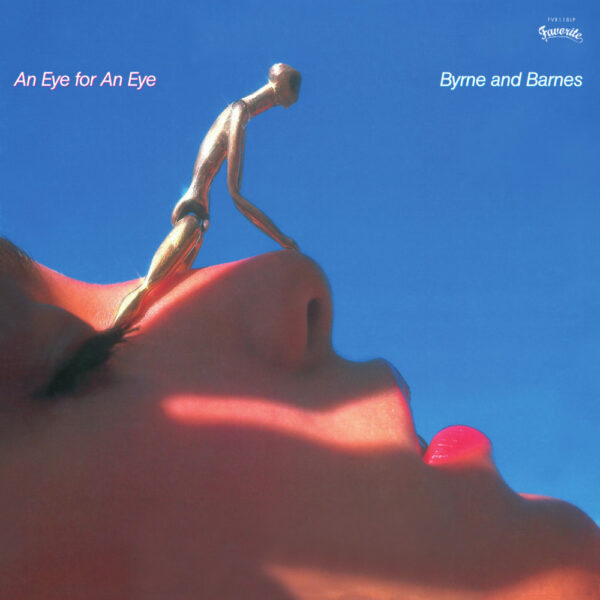 In 1981, Robert Byrne followed up to his 1979 album, Blame It On The Night, by teaming-up with multi-instrumentalist Brendan Barnes to record this rare WestCoast classic. If they never recorded any other music together, both display incredible music career and went on to produce for many famous artists such as Pointer Sisters, Patti Austin, Earth Wind & Fire, Phil Collins, Brian McKnight, or Boyz II Men to name just a few.

An Eye For An Eye features amazing and sophisticated songs, and parades all the elements of the AOR style: a jazzy sometimes fusion approach, with modern soul and groove flavors. If it’s almost unknown in Byrne & Barnes’ country of origins and in most part of the world, it’s become hugely popular and sought-after in Japan and for all WestCoast music lovers.

After Charles Maurice recently selected the song “Love You Out Of Your Mind” in the AOR Global Sounds Vol.2 compilation, it quickly felt obvious for Favorite Recordings to arrange a proper reissue of the full album, including for the first time the vinyl format.

Fully restored and remastered with great attention to sound quality, An Eye For An Eye by Byrne & Barnes is presented in a deluxe vinyl version housed in a tip-on jacket, as CD and in Digital versions.