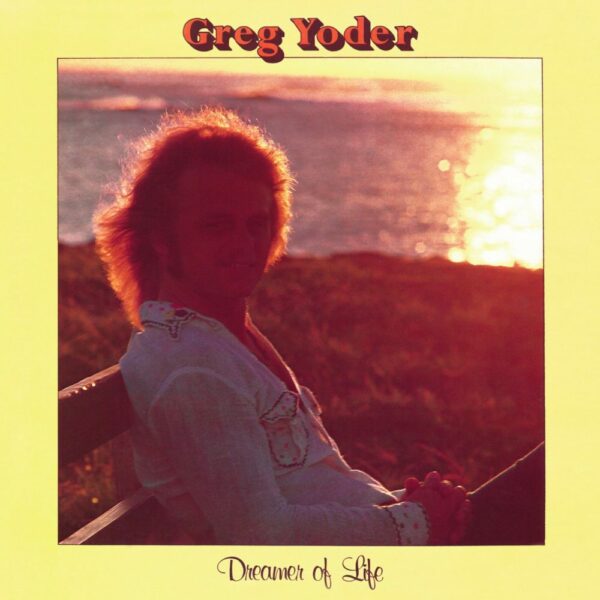 Favorite Recordings proudly presents this new official album reissue of Dreamer of Life by Greg Yoder: A killer AOR private press LP infused with Folk, Jazz and Soul notes and maybe one of the best albums from the Hawaiian Scene in this style.

Originally from San Francisco, Greg Yoder moved to Hawai’i in the early seventies and after achieving some local fame in the Waikiki area, recorded this one-off LP in 1976 at Audissey Sound studios, in Honolulu. The music is smooth and soothing, mixing xylophones, percussions, sweet guitars and brilliant orchestrations. In short, Dreamer of Life is full of hidden hits and faultless from the first note to the last.

Following his various projects at Favorite Recordings, DJ and producer Charles Maurice recently unveiled this masterpiece by selecting the song “Things Were So Easy” on the AOR Global Sounds Vol.2 compilation. And after the label contacted Greg Yoder about it, the idea of reissuing this amazing album quickly became obvious.

Fully restored and remastered with great attention to sound quality, Dreamer of Life by Greg Yoder is presented in a deluxe vinyl version, housed in a tip-on jacket, as CD and in Digital versions.