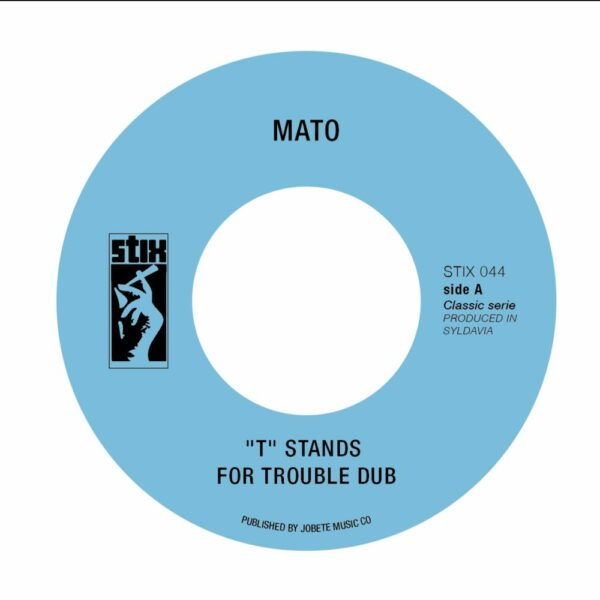 Besides since 2010, Mato has built a solid reputation thanks to his hot remixes of Hip-Hop classics on Stix Records. And in 2014, he presented Homework Dub, giving his own vision of the multiplatinum classic album by Daft Punk, quickly acclaimed internationally as a true performance.

Today, Mato is back with another target for his special skills as a tailor of reggae music, this time focusing on classic musical songs from original soundtracks. The result is an album titled Hollywoo Dub, which is planned for release later this year on Stix Records.

On this first brilliant 2 tracks single, he also delivers two another renditions; First, he takes over the amazing “’T’ Stands for Trouble” by Marvin Gaye for a cosmic reggae trip, then he provides a new life to “Enter The Dragon” by legendary composer Lalo Schiffrin.