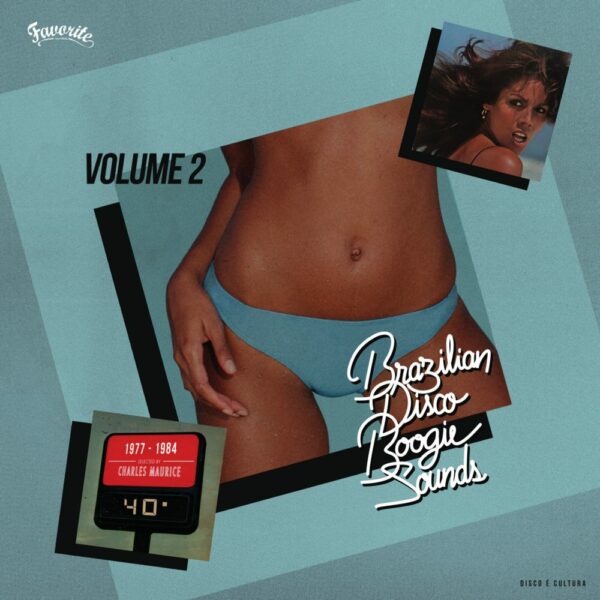 Just one year after the release of Brazilian Disco Boogie Sounds’ compilation, Favorite Recordings presents the 2nd edition of its acclaimed series.

At the control this time is French DJ and producer Charles Maurice, digging again in his collection and travelling to Brazil for the occasion in order to find some local hidden treasures. The result comes as nine additional obscure hits from the Brazilian Funk-Boogie-Disco scene during the years of 1977 to 1984.

At that time musicians and arrangers such as Lincoln Olivetti, Robson Jorge, and Oberdan Magalhães along with Banda Black Rio were responsible for the new music scene. They’d dominated the studios with sophisticated and original arrangements that have forever transformed Brazilian musical. This music, at that point, had gained a new style and great international respect that has remained still.