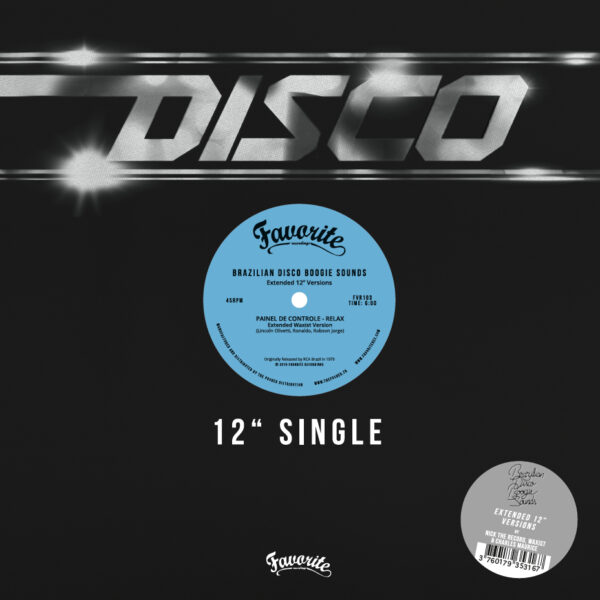 Brazilian Disco Boogie Sounds is a compilation that brings together nine of the most important and obscure hits of the Brazilian Funk-Boogie-Disco scene during the years of 1978 to 1982.