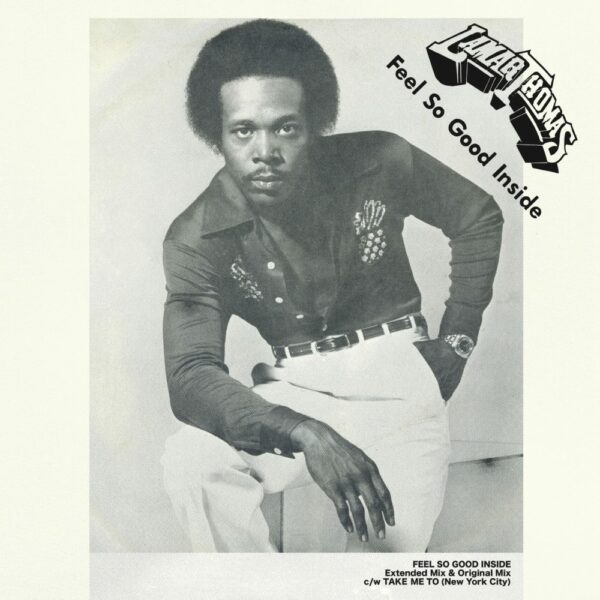 Lamar Thomas is an American singer, composer and producer who made a short solo career in the 70s, and then formed the duo Thomas & Taylor. He has also penned few songs for Johnny Bristol, Garland Green, Nancy Wilson, Maynard Ferguson, or Johnnie Taylor among others.

In 1980, he recorded this 2 tracks single for MCA Records, who released it on a 7inch left almost unnoticed at that time. 30 years later, this brilliant disco production has become a classic rare-groove title for a few DJs and diggers, with among them, French collector and DJ, Waxist Selecta (aKa Julien Minarro).

Schooled about this rarity by DJ Klas (aKa Josh Goldman), he then made it a real favorite in his various DJ sets. Curious to learn more about this forgotten piece, he also liaised with Lamar through the web, and discovered that all the masters had burned in a California fire at Universal.

As Julien already worked on an upcoming reissue project with Pascal Rioux and Favorite Recordings (more details in 2015), he offered him and Lamar to arrange a proper official reissue and produce a new master from his own vinyl copy. Coming out in a 12inch version built for dancefloors, the package also includes a great extended mix by Waxist.