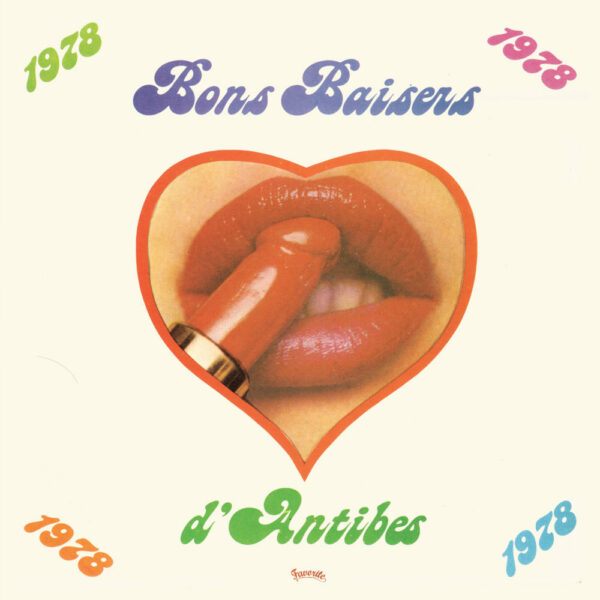 Presenting the career of Jean-Pierre Massiera is not easy… First, because his ascension began in the early 60’s to fly to the vanishing point in the din of the 80’s. Then, because he was a genius, but also kind of a mad/freaky producer, playing and mixing with genres up to confusing them (and us…), and with consistent disregard for good taste and audience expectations. In his bag, you could also find some irrational freakbeat (Les Monégasques), rebellious funk (Sex Convention), or a sweet Christmas gift with his personal rendition of “Silent Night”. Last, because even his identity was never easy to follow: Charlie Mike Sierra, Jean-Pierre Areisam, JPM and Co. Erik, The Horrific Child, Jesus, Les Maledictus Sound, or Visitors,… here is just a small part of all the personalities he wore.

However, if we had to highlight the finest era of his long path through music, it would obviously start in the mid 70’s, just after he moved to Antibes and started his famous studio, becoming one of the most wanted producer for Disco and Cosmic music. During this period, he would also release most the pieces that make him today one of the unconditional target for all Prog-Rock, Disco and Italo-Disco international collectors. Amongst others, some would mention Space Woman by Herman’s Rockett (1977), Love to Fly by Venus Gang (1978), or Human Egg (1978), which was reissued by Favorite Recordings in 2010.

Through a catalog where it seems quite easy to get lost, we recently asked Massiera himself for more details about an occult 7inch called Bon baisers d’Antibes, which was supposed to include an amazing Space-Disco track called “Translocomotion”. In respond, we learned that this single was only a promotional gift, never officially released, and that the track was in fact included in another 7inch called Discocorico under a band named Revolution Française. Additionally, we discovered the “Discocorico” song: a crazy Disco-Baroque version of the French anthem, which happened to be part of the Bon baisers d’Antibes’ promo item, and which perfectly demonstrates how eccentric and outrageous Mr Massiera could be.

Eager to add a touch of contemporary lunacy to this incredible package (and because of their brilliant work too), it seemed obvious for us to ask the Psychemagik for a remix. As we presumed, the duo are huge fans of the French mad-scientist and also provided a massive rendition of “Translocomotion”, perfectly respecting the original track feeling, while giving it a modern House and Disco flavor. Finally, Massiera’s craziness happened to be so contagious that it even woke up label mate Dwilt Sharpp, who deliveres an exquisite House version of “Discocorico” to complete this 4 tracks 12inch release.