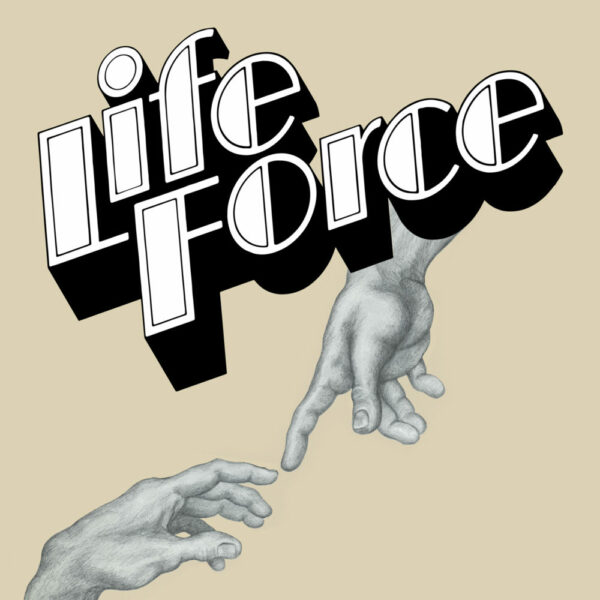 Favorite Recordings is proud to present this self-titled album by Life Force, an amazing piece of Funk with a twist of Pop, Disco and Blue-Eyed-Soul, now reissued for the first time.

Originally released in 1976 on Strawberry Records and produced by Randy Irwin (The Shirelles, Family Circle, Ecstasy, Passion & Pain,…), Life Force has since become a real target for international vinyl diggers, mostly thanks to its main single called “Slow Dancer”. When Pascal Rioux (founder of Favorite Recordings) found him a mint copy, he quickly realized it had a lot more to offer than just one track and thus started to search for more info.

The first who could provide a few more details about the band and Strawberry was Ron Foster, ex-keyboardist of “Ecstasy, Passion & Pain” and producer of Lee McDonald, which was also reissued by Favorite in the past. He revealed that Strawberry was a sub-division of the famous Roulette Records, sold to EMI/Rhino Records in 1989 by Morris Levy, its controversial owner who was facing many severe legal problems and died few years after.

Thanks to him and a few more research, this underrated collectible is finally reissued in a beautiful deluxe 180g vinyl version housed in an old-school tip-on jacket. Releases on November 5th 2013.