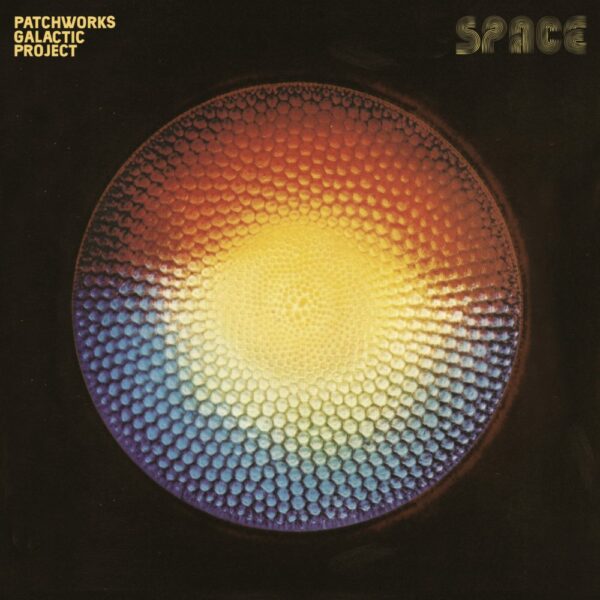 Bruno “Patchworks” Hovart is definitely a name to remember if you’re interested in today’s groove music scene. After playing as a bassist and guitarist for various bands, he started producing in the mid-nineties and has kept on mixing today’s technologies with the raw spirits of Disco, Funk, Soul & Jazz music’s golden years since then.

Following the trail of success left by his projects such as Mr President, Uptown Funk Empire, The Dynamics or Metropolitan Jazz Affair, Patchworks proved his musical ubiquity album after album and unexpectedly stroke in various genres.

Teaming up again with label Favorite Recordings for this new solo effort, he transforms himself into Patchworks Galactic Project, inviting us for a fantastic musical trip called “Space”: a special project influenced by the 20th century’s myth about travelling, exploring, living, and even loving in Space! This release is also his first album under the name Patchworks.

From the first note to the last, “Space” remains loyal to all these influences, while also featuring Electro, House, Disco, Pop and Fusion influences that has established the Patchworks’ touch – a classic sound with a contemporary approach to music.