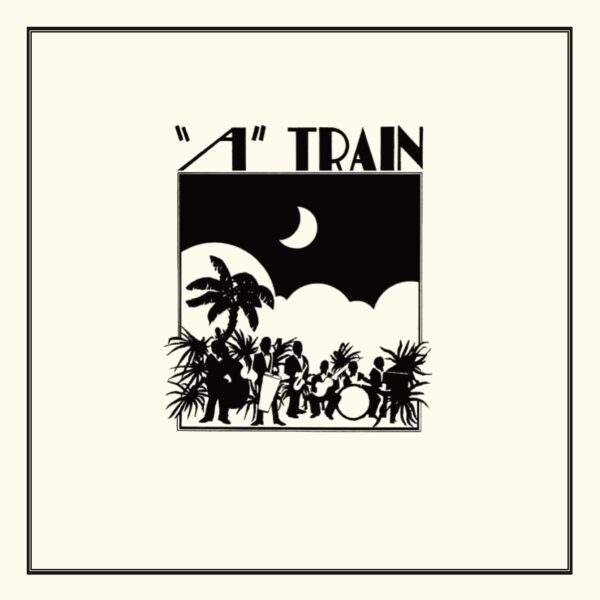 “A” Train formed in Shreveport, Louisiana, December 1977 and lasted until May 1987. This vinyl LP was first released in July 1979 on the Southern Star label, which was the name of the studio where it was recorded. In 1978 these six young musicians had almost no studio experience when they set up and recorded 6 self-penned originals and three songs written by close friends.

The six members of the band were: 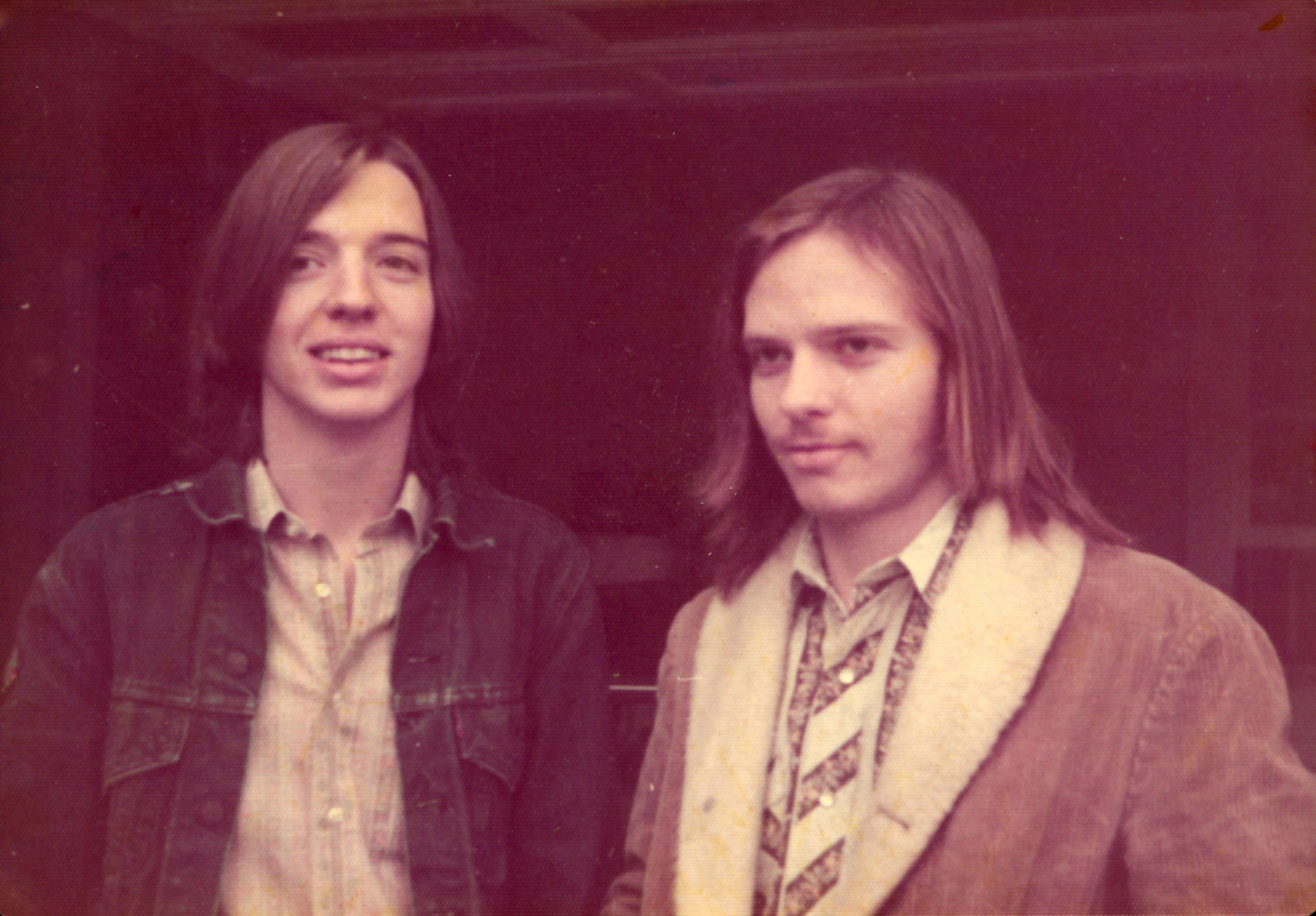 Released in July 1979, the album was originally available only in their hometown of Shreveport. It became the #1 bestseller at SOOTO Record store and reached #1 on the local FM radio station. From there it kind of ‘grew legs’ and showed up in different markets, resulting in offers for the band in New Orleans, Baton Rouge, Tulsa, OK, Dallas and beyond.

“A” Train was hard to classify from the start, they really weren’t trying to be a particular “style”, and they just got together and started jamming on songs they had written individually. The name of the band came from Duke Ellington’s theme song “Take the ‘A’ Train”; Jazz, Blues, R&B, Rock were what the individual members liked the most, so the music was a melting pot of musical gumbo. Disco and “Urban Cowboy” were the dominant music trends in local clubs, which helped “A” Train become a popular alternative from the first time they performed in December 1977 at Humpfrees in the Square in Shreveport.

Now hardly (almost impossibly) found in its original version, we’re very proud at Favorite Recordings to give this beautiful collectable piece the proper reissue it deserves, with an official license from Bruce Flett Production.