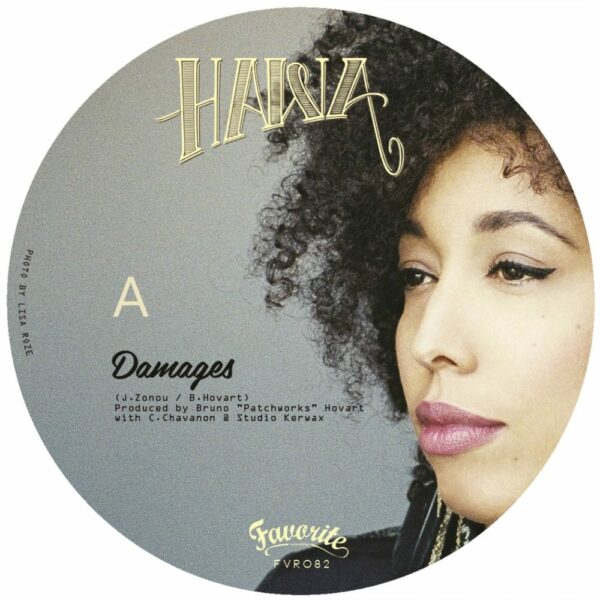 Naturally, the duo nourishes the common desire to embark further and in June 2011, Hawa presented her first solo album entitled My Little Green Box. Collecting first the support and praise from many French media (France Inter, FIP, Nova, Telerama, etc …), the groove of the album will also trigger a long series of festivals & concerts throughout France.

With this positive environment around her, Hawa also starts writing her new album with exalted inspiration. Once again produced by Patchworks, Another Tree marks an important evolution for Hawa, both in sound and production, writing, or influences. Deliberately more live, the entire production is made both with analog equipment and tape recorder, and with the participation of the live band members.

Damages / Beam Me Up is the first single extracted from Another Tree LP, and will be released on April 30th as 7inch and Digital.