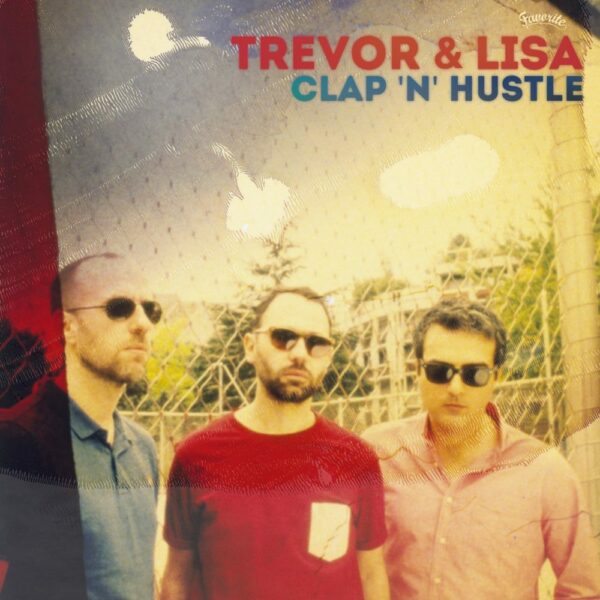 Created in 2005, Trevor & Lisa is a Parisian Funk band founded by Sébastien Despicht (guitars, talk box) and Mikael Prignot (programming). With Stéphane Ugolini (keyboards) who joined them later on, they formed the core production trio of the group, helped around with various other talented musicians.

This first LP will finally be released on February 19th 2013 by Favorite Recordings, and it’s filled with the same contagious energy they gave off on their previous records and live shows. With an ambitious production, the LP also features guests such as singer Jehro, US underground rappers Rita J, Raashan Ahmad and Clyde King Rap, his longtime mate DJ Suspect at turntables, or Julien Tekeyan at percussions…

LISTEN TO THE ALBUM: