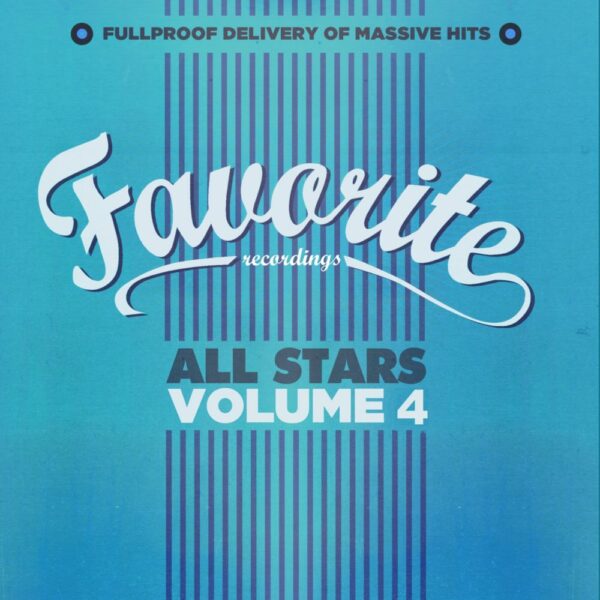 The story begins in 1996 under the name Rotax Disques and under the leadership of Pascal Rioux (DJ & Producer). Surrounded by many performers from Lyon (FR), he quickly starts producing a few gems, positioning himself as a precursor in France, where the House and Deep House scene is still stammering at the time.

In this 4th volume of the “Favorite All Stars” compilations series, the label have selected 14 varied tracks, enlighting the best of 2012 releases and a few tasty reminders. Amongst them, the Funk anthem “Left & Right” by Mr President, Mr Day’s deep and raw cover of the classic “Queen Of The Minstrels” by The Eternals, or a new and digitally unreleased track by Cleon & Jazzy Pidjay, already strongly supported by tastemakers DJs such as Gilles Petersson, LeFto, Laurent Garnier, or Craig Charles to name just a few…

Released in all Digital stores on December 7th 2012