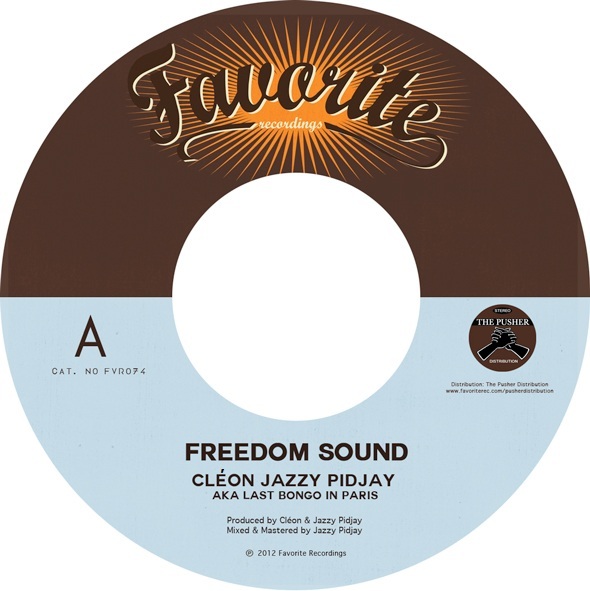 The Parisian DJs duo is back with a shining new 7inch full of Latin & Brazilian Soul-Funk vibes… With raw drums and percussions, these 2 new tracks should warm every dancefloors with their spicy groove!!

Cléon & Jazzy Pidjay have been United through their love of music and hip-hop culture for a while. Dj Cleon is one of the finest producers in France for breakdance battle breaks, also known as a fine wax digger, mixing all kinds of music together, such as Disco, Funk, Soul, Jazz, Break-Beat, Hip-Hop and more old and new records. Alongside his mate Jazzy Pidjay and his great production and mixing’ skills, they give a new dancefloor life to these forgotten musical treasures, through funky uptempo tracks.