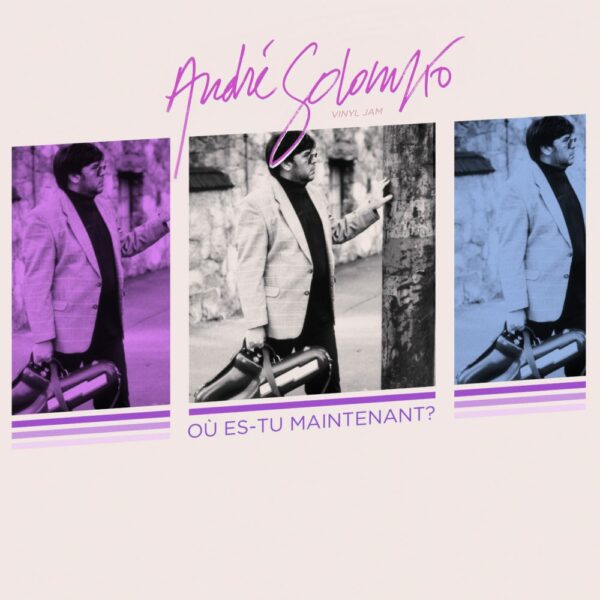 Favorite Recordings presents its new collaboration with Finland based band Andre Solomko & Vinyl Jam. An incredible jazzy vibe comes out of their authentic analog studio, lost in the middle of the peaceful snow.

Vinyl Jam is a former record label / studio / band project based in Helsinki, Finland. It was founded and is kept rolling by Andre Solomko, independent producer, composer and saxophonist. With a great early career in his native USSR, Andre then immigrated to Finland. After a few difficult years he quickly launched the Vinyl Jam studio. It resulted in 2 albums self-released between 2006 and 2009, and which quickly caught the attention of international Jazz and Soul diggers, with amongst them Favorite Recordings’ founder, Pascal Rioux.

The mission is within logo “AAA”: Analog, Analog, Analog, meaning we are doing records. Please note that this production is not only recorded and mixed in analog, it’s also mastered in analog at Timmion Records studio (Soul Investigators, Nicole Willis, Myron E, etc…). All 6 tracks are very much a stylistic kaleidoscope with cinematographic conception. Such an approach makes this album stand out from “Club-Jazz” idioms, which has become a well-known trademark of Andre’s composing style. Jazz-Rock and Jazz-Funk grooves are combined with the melodic approach of classic European movie soundtracks, which have influenced Andre’s song writing in harmony.

***** DJ Rahdu (BamaLoveSoul): “Fantastic! The album sounds amazing as if I’m listening to a vinyl rip. Jazzy yet soulful; the music is incredible!” *****