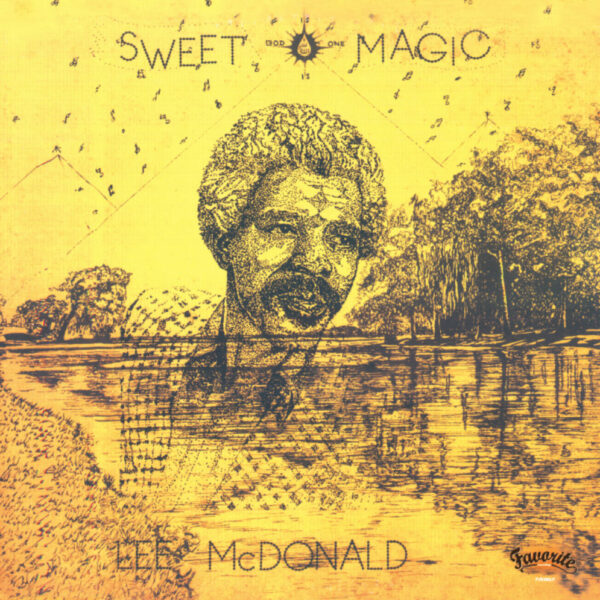 Lee McDonald – Sweet Magic stands up well against anything recorded at that time, including the great cover versions of Ecstasy Passion and Pain’s ‘Ill do anything for you’ and the Carpenters ‘We’ve only just begun’ which have been Modern Soul Classics for many years. But listen to the other songs notably ‘Show Me’ and ‘Gotta get home’ when Mr McDonald really gets down. In a way this sums up the aura of the record, which has proved to be almost the Holy Grail to many soul collectors. Hopefully this release will expose this music to a much greater number of soul aficionados than those lucky (and rich) enough to have heard it before.

His birth-name Cleveland Parker was later changed to Lee McDonald. He later resumed using his birthname and goes Under that name presently. He started singing at the age of 13 in his church choir, school Talent shows and on street corners. He attended the “Booker T. Washington” public school In Norfolk. Always admiring singers such as Smokey Robinson, Four Tops, but his main influence was Cuba Gooding, lead singer of the R&B group Main Ingredient.

Lee went to New-York in 1969 and sang in Night Clubs and Hotels. He also sang with many local bands. Recording a demo with a group called August Heat. It was when he met Ron Foster, who would eventually produce, write and arrange his first professional recording. This recording was a”45″ 2-sided vinyl record and was called “Little Things “, backed by song “Memories“. His last recording with Ron Foster was a seven song 12” vinyl LP which was released in 1981 on Debbie Records (located in Paterson, New-Jersey). Owned and operated by Ron Foster along with Samuel Robinson.