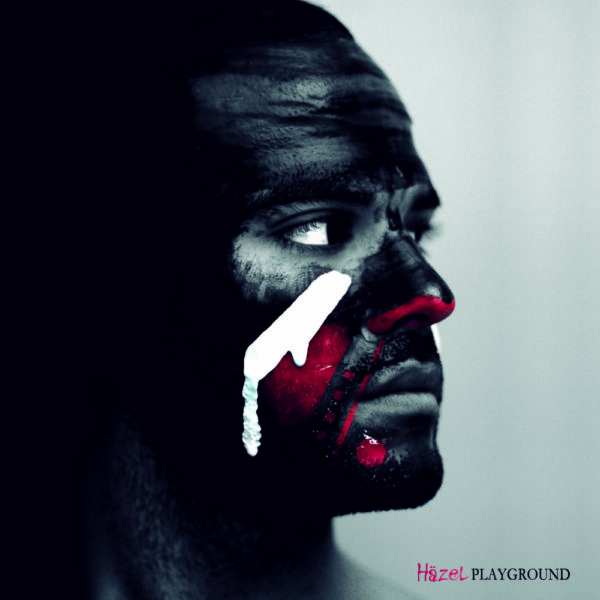 After gaining a solid reputation over the past few years thanks to his numerous productions for artists such as Drake or Slakah the Beatchild to name just a few, French producer Häzel finally presents his first solo project.