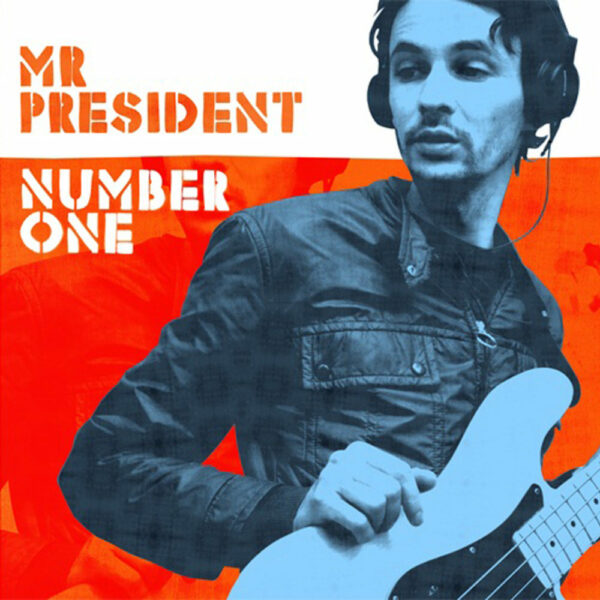 Mr President aka Patchworks is definitely a name to remember if you’re interested in today’s vintage soul and funk scene. Following the trail of success left by his projects Uptown Funk Empire, The Dynamics or Metropolitan Jazz Affair, Patchworks proved his musical ubiquity album after album and unexpectedly stroke in various genres. He’s back under the Mr President monitor.

After playing as a bassist and guitarist for various bands, he started producing in the mid-nineties and has kept on mixing today’s technologies with the raw spirits of soul music’s golden years since then.

It’s easy to feel Stax and Motown influences (‘Mr President Theme’, ‘Love and Happiness’ or ‘Celebrate’), as well as more cinematic directions which could recall David Axelrod’s works (‘Trouble’). Even though Mr President never gets straight to Afrobeat, tracks like ‘From North to South’ digs the dirtiness of raw African funk horn sections with a very personal flavor! Finally, listening to ‘Meet Again’ or ‘Get it Sometime’ takes you on a trip to Spanish Harlem, with a heavy Latin funk touch.

Various directions and influences can also be found in the album, however they can clearly be summed up in one global vision sounding almost like a paradox: Old school vintage soul music of today!

Following the club and radio success of hits like Love and Happiness or Meet Again, this record is a treasure of gems that collectors will love, as will soul and other music lovers of all horizons. The very catchy ‘The Best Is Yet To Come’ is ready to become one of the hippest soul music hits of 2011!!

Okayplayer.com (Reviewed 88/100): “The party never ever does stop with this album. If you need a little funk in your life (…), then this is probably going to be right up your alley.”

Paris Pompor (Groovescooter Records) : “Sounds great! Why do I am not surprised? Everything Mr Patchworks seems to touch is gold.”

Brian Hurst (soulandjazz.com) : “I like the track very much”

René Josquin (We Are… On Air!) : “This is the next proof of a manic superproducing genious.”